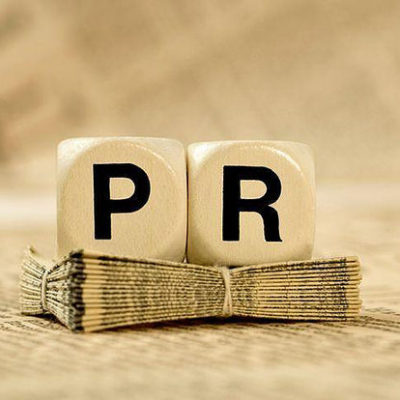 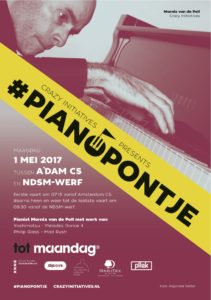 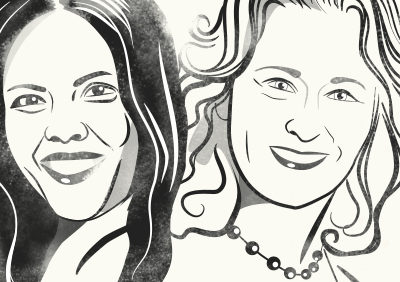 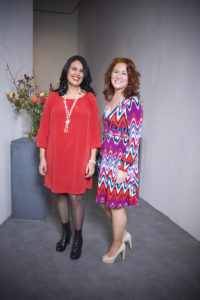 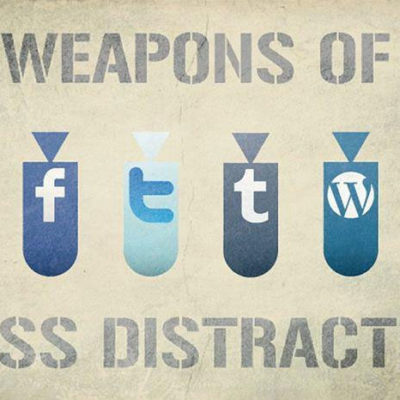 Social media, social influencers, fake news – as a pr-professional you can easily feel like an octopus juggling. But don’t panic – the essence of public relations has not changed. The means and ways to communicate with your audiences have expanded, sure – but it’s still about relationships between organizations and stakeholders.

Energy flows where attention goes. If you want your client’s impact on – lets say – endorsers to grow, give those endorsers attention. What do they need, what problem can your client solve for them? How can your client reach out to them? Use what went wrong to improve the next time, but do not dwell on it. Think about the law of attraction: whatever we focus on we experience more of. (While writing this I realize I should follow my own advice more often.)

Public relations also should help paving the path for the results your client wants to accomplish. Search for the best path and remove the rocks that can derail your plans, or if you can’t remove them: map them. This may sound contrary to the previous, but it isn’t. We are very experienced in crisis-pr, but the best way to deal with a crisis is to avoid it. Because most crises are not like lightning, they are like a storm building up. Most of the time you can see them coming.

A PR-professional is not always the most popular person in the (board) room. We are not there to say what people want to hear, but what they need to hear. We are wired to think ahead and we need to focus on paving the path. We can work with proof (actual results) and we can work with vision. Wishful thinking is good for crafting new strategies, but to put it ‘out there’ we need either results, or actions that support our client’s claim. 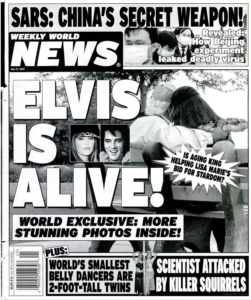 With a great invention, or with proof that Bin Laden is not dead but lives in Zoetermeer, it’s easy for a pr-professional (well, for anyone frankly) to get media attention. Everything else feels a bit like writing a subsidy proposal or competing in a beauty contest: you have to tune in to the most popular topic of that moment and you need to be in all the right places to meet journalists, go to all the right parties to meet influencers and their societal entourage. For those kinds of cherries on your cake, give us a call. Because we can recommend some good pr-agencies.

For anything else: call us too. We won’t make a cat out of a dog, just because the journalist we know prefers cats. We’ll find someone who is interested in dogs instead. Just like many journalists like to keep their professional distance, we prefer that too. 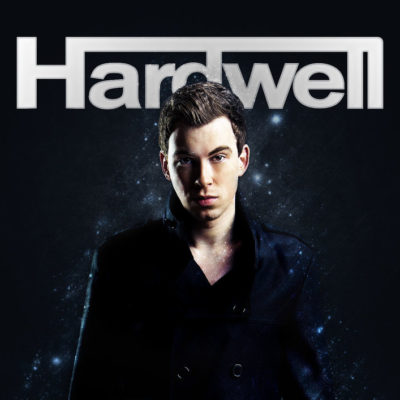 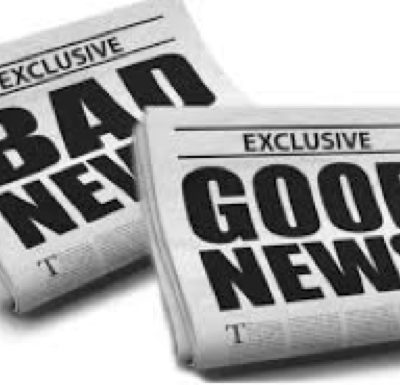 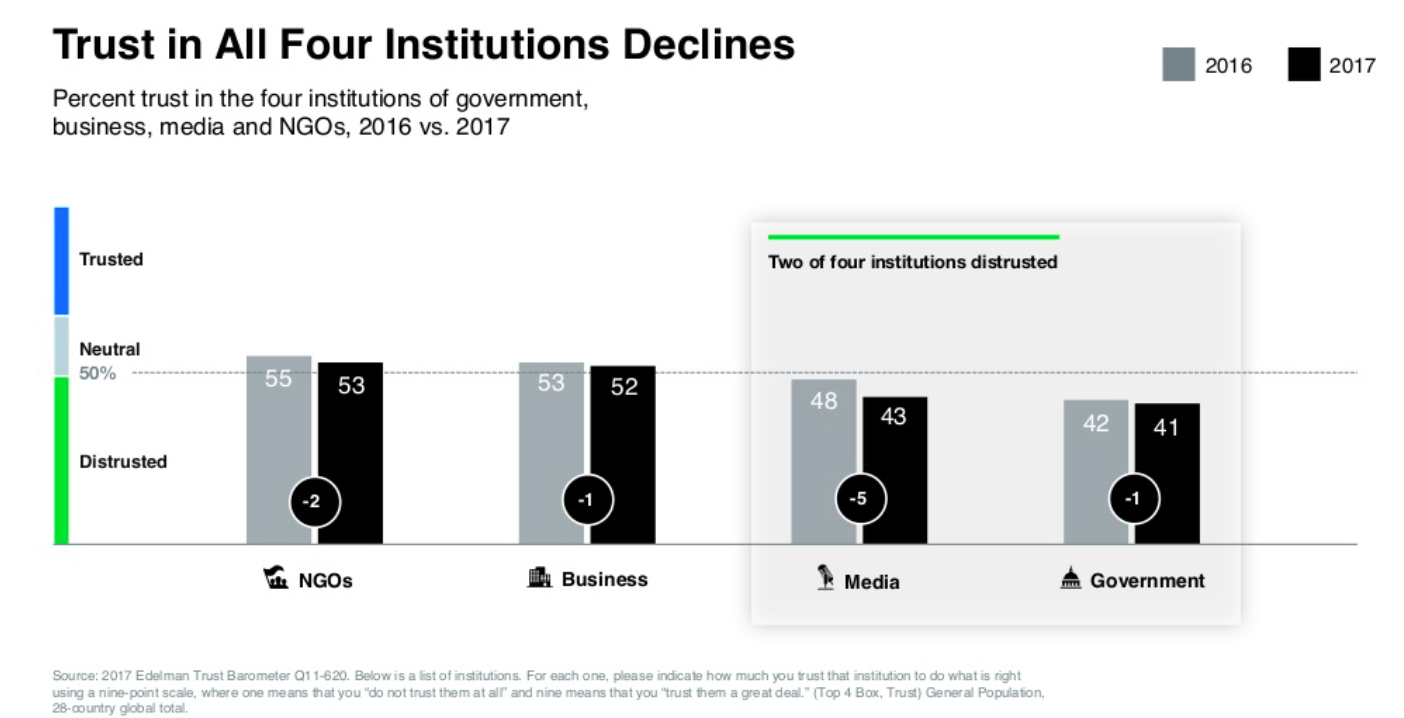 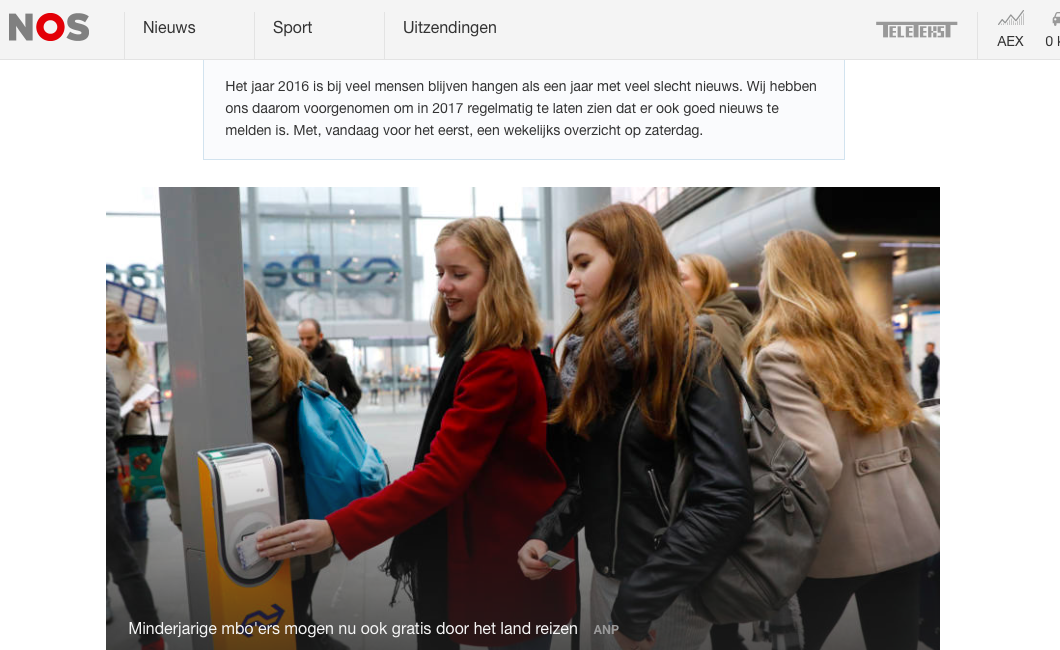 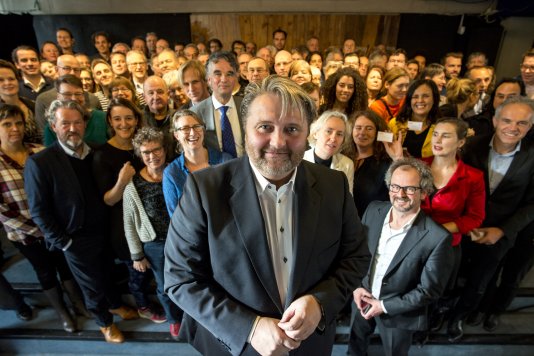 The first Energy Commissioner of the Netherlands, Ruud Koornstra, appointed by the people.

Want to know more or exchange views? We are happy to share our best practices and help you with your crossroad. And if you’ve made the wrong choice, our pr-crisis specialists are happy to help you out. 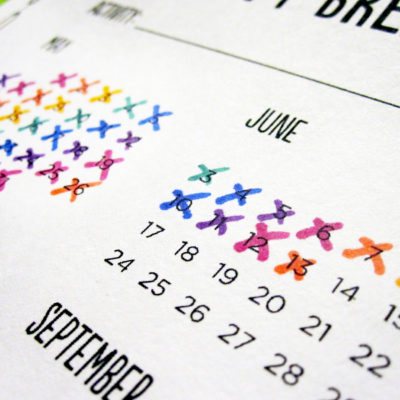 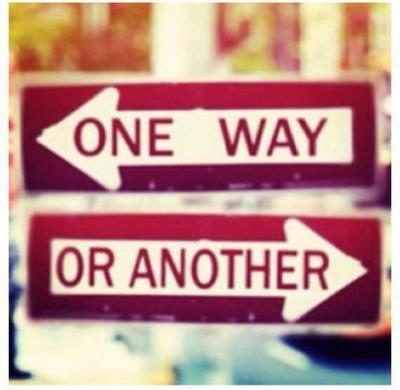 Dilemma’s – no way is never the best way: 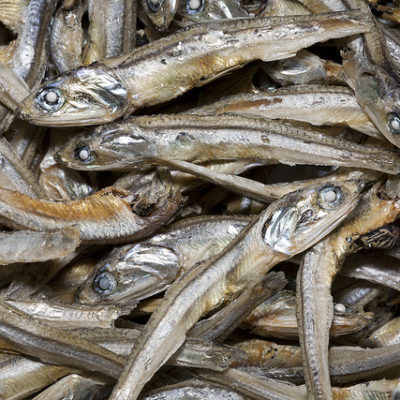 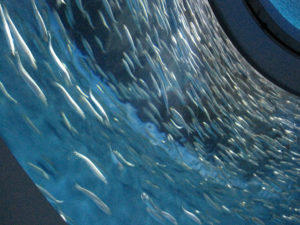 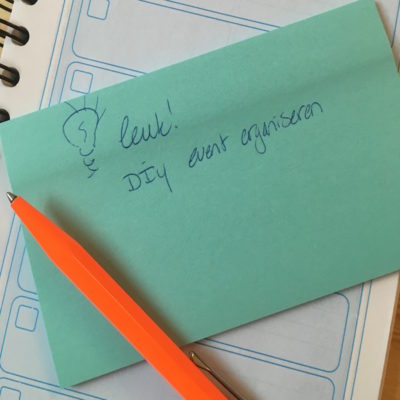 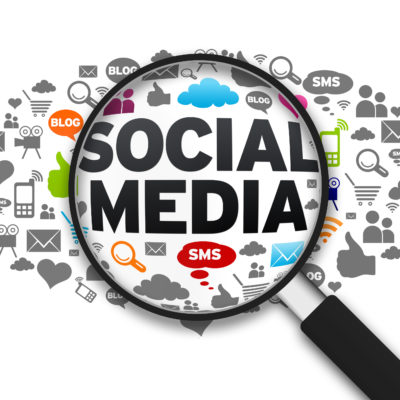